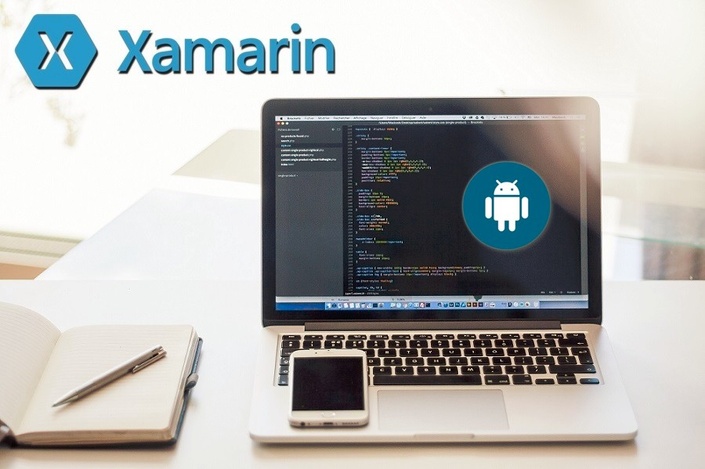 Xamarin In Action With Visual studio

The coupon code you entered is expired or invalid, but the course is still available!

Q: What is Android?

A: Android is a mobile operating system (OS) based on the Linux kernel and currently developed by Google. With a user interface based on direct manipulation, Android is designed primarily for touchscreen mobile devices such as smartphones and tablet computers, with specialized user interfaces for televisions (Android TV), cars (Android Auto), and wrist watches (Android Wear). The OS uses touch inputs that loosely correspond to real-world actions, like swiping, tapping, pinching, and reverse pinching to manipulate on-screen objects, and a virtual keyboard. Despite being primarily designed for touchscreen input, it also has been used in game consoles, digital cameras, regular PCs (e.g. the HP Slate 21) and other electronics.

Q: What is Android App?

Q: What is Xamarin?

A: Xamarin is a San Francisco, California based software company created in May 2011[2] by the engineers that created Mono,[3] MonoTouch and Mono for Android which are cross-platform implementations of the Common Language Infrastructure (CLI) and Common Language Specifications (often called Microsoft .NET).

With a C# shared codebase, developers can use Xamarin to write native iOS, Android, and Windows apps with native user interfaces and share code across multiple platforms.[4] Xamarin has over 505,000 developers in more than 120 countries around the world as of February 2014

Q: What are we going to Learn In this course?

A: This course teaches you how to build your first Android app. You’ll learn how to create an Android project and run a debuggable version of the app. You’ll also learn some fundamentals of Android app design, including how to build a simple user interface and handle user input. 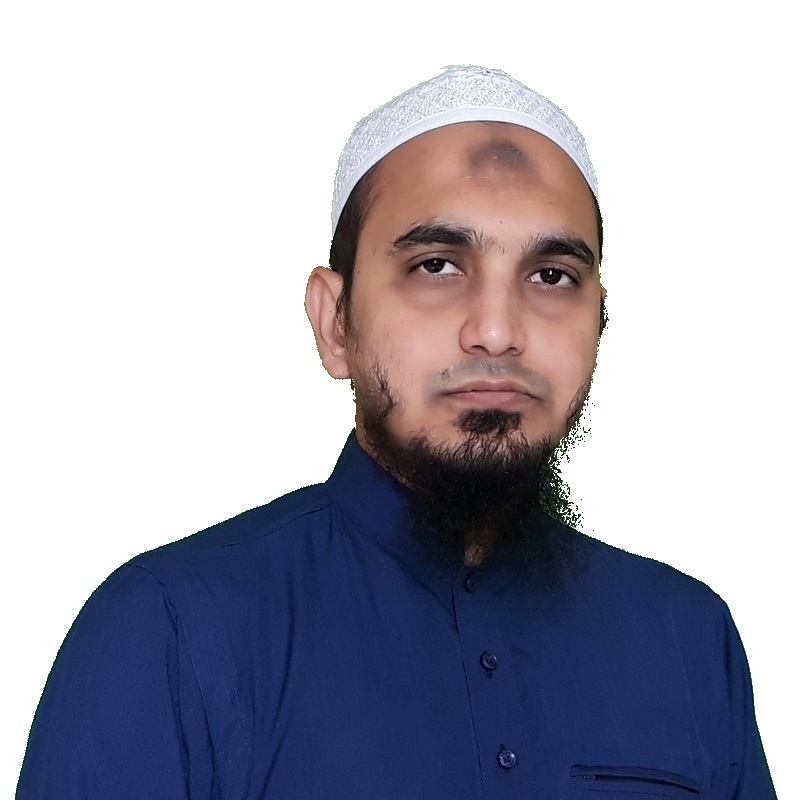 Manzoor is a Microsoft Certified Trainer who has been working on MS .Net technologies for more than a decade. Apart from development he is also passionate about delivering training on various MS .Net technologies and he has 10+ years of experience as a software development teacher. He writes articles for code-project as well. His YouTube channel has 1 million hits. He is the founder of ManzoorTheTrainer portal.

When does the course start and finish?
The course starts now and never ends! It is a completely self-paced online course - you decide when you start and when you finish.
How long do I have access to the course?
How does lifetime access sound? After enrolling, you have unlimited access to this course for as long as you like - across any and all devices you own.
What if I am unhappy with the course?
We would never want you to be unhappy! If you are unsatisfied with your purchase, contact us in the first 30 days and we will give you a full refund.
off original price!

The coupon code you entered is expired or invalid, but the course is still available!